Andrew Technologies, LLC, is a medical technology company incorporated in 2007 with a proprietary surgical innovation called Tissue Liquefaction Technology™ (TLT) which was first patented in 1997. The first product to utilize TLT was launched in 2003 by Alcon as the Aqualase Liquefaction Device® for cataract surgery. In 2012, the FDA cleared HydraSolve® Lipoplasty System, and Andrew Technologies commenced a pilot launch of that device to Plastic Surgery opinion leaders in 2013.

Contact us today on how we can help you develop an innovative and creative strategy for your brand. 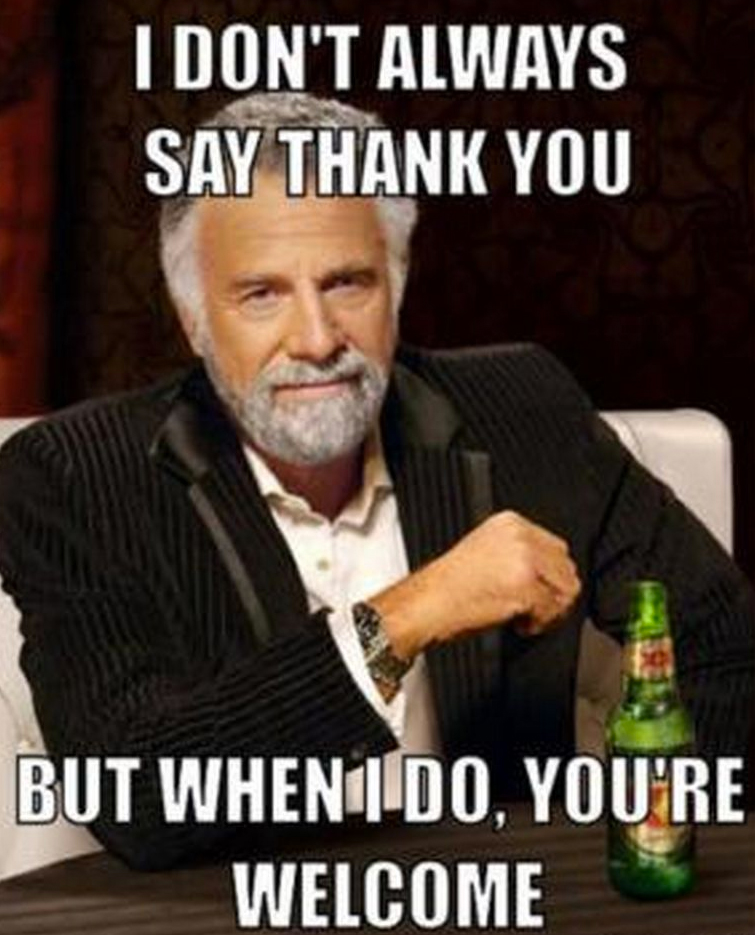